Showing posts from February, 2016
Show all

Ask and Ye Shall Receive

So I guess this post is one long drawn out random thought.

Why is it that we are sold this idea that if you want something bad enough then you will get it.

I thought about that this week. You hear people with this strong belief that they just know they will get "x" because they want it so bad. I totally get the ideology when it comes to certain things because that means the person works hard and works towards achieving "x" and if all things fall in line then you get "x" but even then not all peoples and persons who work so hard get to achieve their "x"

I asked a poll question this week to give me some insight into people who have a strong belief in something. One of the answers I received to summarize was basically that they believe God has decreed it - which led me to another thought.

Now, once God enters the convo, I can't argue against someone's belief in him so that was the end of the convo for me but what I was thinking was back to …
4 comments
Read more 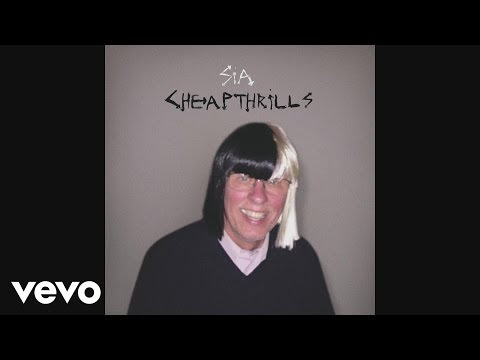 Hi guys. It's been a minute since I randomed. I've had a bunch of randoms swirling but something always seems to come up and I never got around to posting. The fluke winter we were having has come to an end and boy is it cold on my end. Was in Texas last week and I thought I'd soak in some warmth but I met the cold there too. We are predicted to have some bone chilling cold on Saturday. This girl is gonna be tv and chilling indoors. Monday is a holiday and snow is predicted. Spring, where art thou. Speaking of the weekend, Valentine's day is on Sunday. Any of you lovers have plans? I am looking forward to Sunday because I am hoping Leicester shows Arsenal serious pepper!!. Okay enough yakking. Let's random.

It irks me when people say "no shade but..." It's akin to "not to be racist but..." Whatever is coming is shade. Let's just own up to it and move on.

I hate when white people use the word "ghetto". Like what exactly do you mea…
4 comments
Read more
More posts