- November 02, 2012
Hi guys. How are you? Hope you are having a better week than I am. My week didn't start out in the best way and to cap it off, 2 nights ago I was stuck hugging my toilet bowl puking my guts out and last night I had to go to an emergency center to have an iv put in for fluids. I've never had it before but apparently I had food poisoning. I was on the phone with a friend of mine the whole day and she told me to sip on gatorade but I couldn't even keep that down. As the day went along, I became increasingly confused. I was fading in and out of sleep and my dreams were meshing with tv shows (go figure lol), I think at some point I found myself lying on my bathroom floor. I called my friend and she said if I was that confused then I probably was dehydrated and to go find a doctor. My friends took me to a doctor and I got home early hours this morning (This is one of the few times I think living alone sucks). I feel much better, just fighting a raging headache now and can't eat much. That being said, let's thank God for a new month and the grace to see it. Here's hoping for many more months. I shall begin to random.

Having mystique as a woman is an important tool to have. I think guys find that attractive. Mystique does not mean playing hard to get o.

I think one of the cruelest things one has to do in this life is identifying a body knowing it's a loved one.

One of the biggest lessons one can learn in life is learning how to not sweat the small stuff. It's also one of the hardest.

My friend and I read a blogpost about women being dishonest to men about being satisfied in bed.We both agreed that the women who do so weren't doing their partners a favor. It got me wondering if it was harder to be honest to someone who you weren't in an exclusive relationship/married to?

Speaking of that, I recently saw Nelly and Ashanti on the red carpet together. I think that may have been one of the first times I saw them together and my first thought was Yay, he's finally claiming her. Then I stopped and thought about why I thought that, because some celebs try to be private eg Beyonce and Jayz but i never once thought hey he is not claiming her. I guess where's the line between privacy and not being claimed publicly.

I've often wondered why Toolz has such heavy backlash against her. The most I have got is that she is fat and tries to appear not to be and wears body magic. emm ok. My thought on this is I think girls find it hard to accept that guys could find someone her size attractive. I have always said what guys and girls find attractive are completely different.

I think it sucks to think that you gave your best and your best was not good enough. Not worse than someone making you feel so small sha.

What's the logic of kicking out your young kid because they got pregnant? Isn't that when they need you the most?

Respect is something I definitely underestimated. The way a person treats you is in direct correlation to the respect they have for you.

I wonder where the word widget came from...reminds me of midget but I am sure they have no relation, *scratches head*

My doctor friend says there are more baby boys being delivered lately and even among my friends they've all been majority boys. That's wonderful. The cycle continues. They have more options and the bullshit continues.

Would you have a problem with your boyfriend financing your engagement ring?

My friend thinks it's a better situation for someone to leave you for someone else than leave you with noone in the picture. I beg to differ.

I am perfectly okay with the amount of money athletes make. It is not beans the kind of hits and conditioning they have to put their body through.

According to stats, only one in 12 friendships endure. Don't know how true that is.

I look forward to dressing my kids up for halloween.

If you have an open mind, check out Chris Wallace's album - Push Rewind. It's pop

I think I may have run my mouth today. Hope you guys have a great weekend. I will be posted up getting all the rest I can. Have a wonderful day.

Good to know you are a lot better. Please drink plenty of water.

LadyNgo said…
I think all people are attracted to mystique or a certain level of mystery.

Undefined relationships are on the rise because the social implications of dating and premarital sex have changed...drastically.

What Nelly and Ashanti have going on definitely seems more like not claiming rather than privacy. Nelly has come out on numerous occasion over the years to deny Ashanti.

I'd much rather my boyfriend leave the relationship because it wasn't working than because he found someone "better" and all this while i was just playing the role of warm body.

I don't think athletes, actors, or entertainers should make the obscene amounts of money they do, it doesn't make any sense at all. Especially when educators live paycheck to paycheck. We reward entirely the wrong shizz.

Jennifer A. said…
Food poisoning doesn't sound like fun at all. Glad you're doing better. Good to have caring friends who took you to a doctor though.

TheRustGeek said…
Glad you're better.. Guess friends have their uses after all then..

I think to a large extent we are all drawn to mystique, although it can be overdone and be a turn off (at least it seems so to me anyways)

Never really thought about which is less painful between being left for no one or being left for someone else.. Both look pretty lousy to me in any case..
11/02/2012 6:00 PM

jubekee said…
Glad your doing better,have some rest...
Toolz is the size she is and rocking it,to the people who keep bashing her on twitter,she's the size she is and oppressing your azz is y you so mad.
Yea ,my cousin has 4 yr old identical girls.but fewer twins are identical these days.
With baby sexes I think it's just the season, I'm having a January baby and most babycenter mums in January are having girls too.maybe is y the Chinese calendar thingy sort of works.
11/03/2012 2:07 PM

LohiO said…
I knew something was wrong with youuuuu!!! Sent you a DM! Feel better *hugs*

If you have to finance my ring....yes I would be mad. Its it actual that serious?

My family friends just had identical BOYS a month ago. So cute.

When I saw mystique I thought of the x-men character. Lol

Toolz. I think people stay bashing her coz of her personality. It's like she thinks she is sex on legs...when....ya. But to each his own.

Kash said…
Awww wishing you a speedy recovery. I noticed your absence on twitter.

Cheating is cheating but I guess everything has a label...like emotional abuse, physical abuse etc.

I can't wait to dress my kids up for halloween either. I'll be making up for all the lost years when I was little.

I think Toolz is a hot babe. Don't people get tired of bashing her every time they see her pics? I tire.

I would rather not know if my boyfriend financed my ring. Definitely not an ideal situation. Infact, if he no get the money then he can chill still he saves it. Shiooo.

Ummm no, it's better for him to leave me with no one in the picture than to leave me for someone else. Ahn ahn, e go pain. 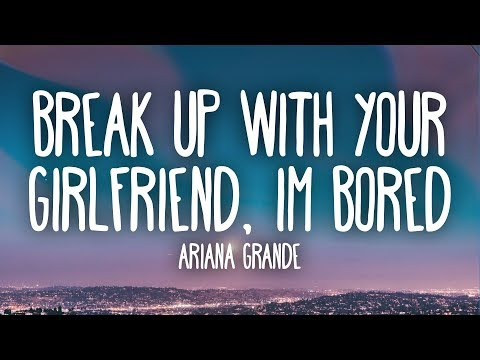 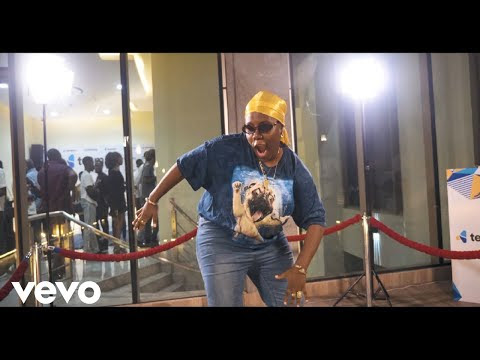